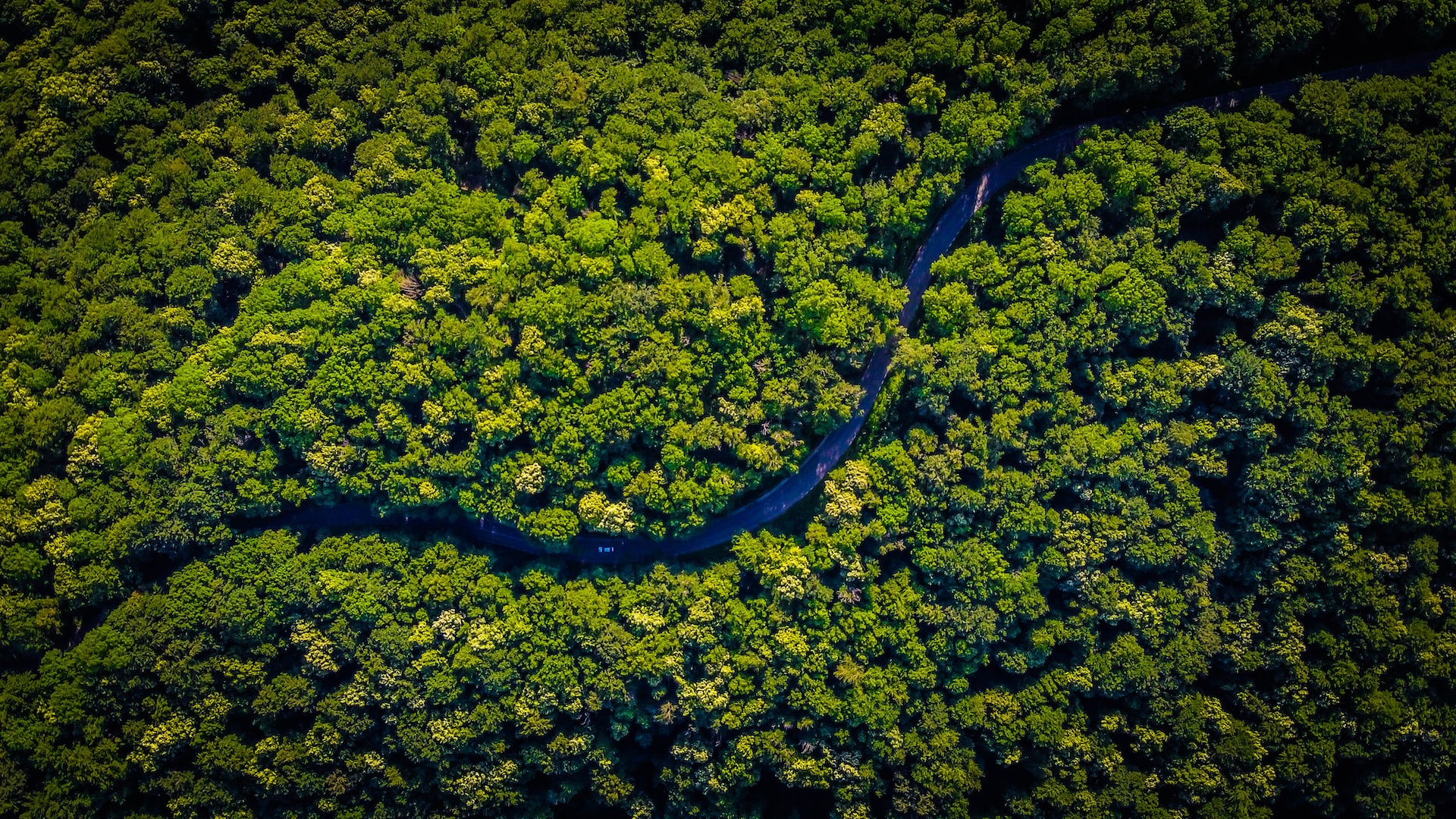 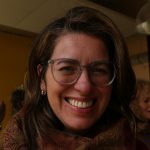 One of the aims of the Transformations to Sustainability (T2S) programme is to build capacity for international research collaboration by supporting early-career scientists. As part of a series of posts from early-career researchers from different T2S projects, we spoke to Taís Sonetti‐González, Université Libre de Bruxelles, Belgium, and the AGENTS project.

When sustainability researchers in the Amazon uncovered a disturbing phenomenon – the disappearance of small communities around the region – conversations with local women were the key to understanding what was happening.

Combining geospatial analysis and extensive fieldwork, the AGENTS project documents innovative ways people in Brazil, Bolivia and Peru sustainably use the region’s forests and surrounding environment, with the goal of informing environmental policy in the region and around the world.

“We are going to look at local-based initiatives, but what about women? What’s the role of women in these initiatives for forest conservation and for the transformation of the Amazon and governance?” asks Taís Sonetti‐González, a PhD candidate at the Université libre de Bruxelles.

Many of the AGENTS researchers had already been working in the region for years, including Sonetti‐González, whose master’s thesis work focused on women and conservation in the Amazon.

She brought that expertise to the interdisciplinary project, opening a new line of inquiry focusing on gender.

The team’s fieldwork shed light on the disappearance of small communities in the Amazon since the early 2000s, with crucial details uncovered in interviews with women in the region. “The contact with them and the dialogue we promoted – this was the way to implement their thoughts into the project and guide us,” Sonetti‐González says.

Among the many other initiatives AGENTS has documented are women’s cooperatives that improve financial independence and encourage sustainable farming, as well as the key role of women’s groups in sharing knowledge throughout the region.

It was also important to highlight the diversity of the vast region, Sonetti‐González says: “We can’t have this idea of the Amazon as just one homogenous place, because it’s not.”

From deep rainforests to big cities and the spaces where those environments collide, all innervated by an immense river system, everything in the Amazon is connected – but at the same time, individual communities are often isolated by difficult terrain and long distances, Sonetti‐González explains.

“It was quite a challenging project. The way that we approached it was to work together, and to work with local partners and bring their knowledge. We didn’t see it as a participatory project but as a collaborative project, so they really guided us through these issues,” she says.

Find out more about AGENTS: Amazonian Governance to Enable Transformations to Sustainability
Share: