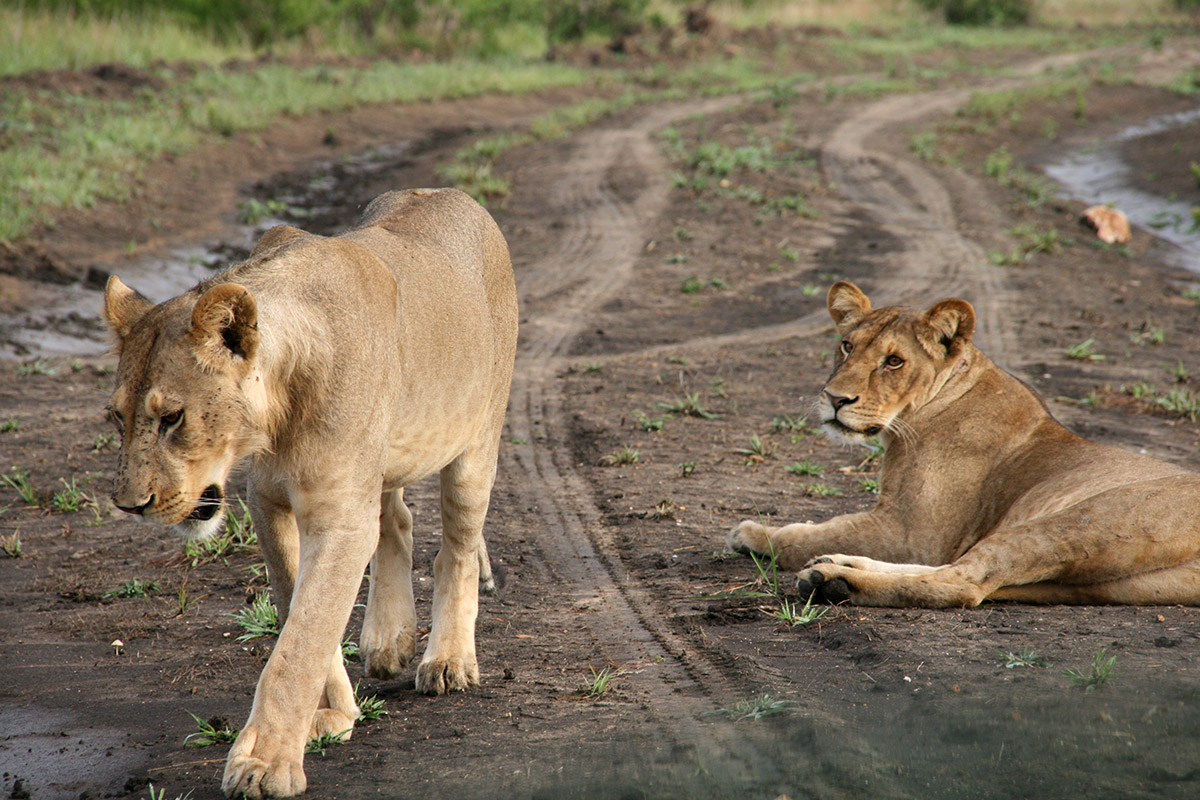 One of the aims of the Transformations to Sustainability (T2S) programme is to build capacity for international research collaboration by supporting early-career scientists. For the first of a series of posts from early-career researchers from different T2S projects, we spoke to Wilhelm Andrew Kiwango of The University of Dodoma, Tanzania, and the CON-VIVA project. 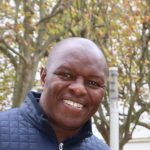 Lions are a beloved symbol of Tanzania’s natural beauty, but they’re also feared predators – is it possible for us to find a way to live alongside them?

“People used to live with wildlife, from time immemorial,” says Wilhelm Andrew Kiwango, a lecturer at Dodoma University and post-doctoral researcher with the CON-VIVA project, which focuses on the relationship between people and apex predators.

The project explores convivial conservation, a framework for nature conservation that aims to blur the lines between wild spaces and human spaces, creating a world where the needs of both can be met.

“Convivial conservation is trying to propose moving beyond ‘spectacles of nature’ – where we just go and peek at nature – and coming to realize the realities of everyday environmentalism,” Kiwango says.

His research focuses primarily on the Ruaha-Rungwa ecosystem, a 50,000-square-kilometre protected area in southwestern Tanzania where lions, elephants, hyenas and people are uneasy neighbours.

The project also includes three other teams studying wolves in Finland, jaguars in Brazil and bears in the U.S.

Convivial conservation rejects the colonial-era idea that tightly controlled conservation areas are the only way to preserve nature.

That method encourages the expansion of protected areas, but also leads to increased militarization to control poaching and expropriation of land from local people, Kiwango says. It also creates an unsustainable relationship with nature where only some – mostly foreign tourists – can enter conservation areas.

“We would like to see conservation done on our own terms … Not just taking it the way we took the Yellowstone conservation model from America and implementing it wholeheartedly in our environments,” he says. “We want to decolonize that kind of thinking and make people aware of how we can do conservation in our own way.”

But implementing the model isn’t just about re-drawing lines on a map and changing where animals and people can go – it raises political, psychological and economic questions that demand an interdisciplinary approach.

Kiwango’s research took him to the Amboseli region of southern Kenya, where he interviewed Maasai people about how they share land with apex predators.

“They accept the costs,” he says. If one cow out of a few hundred is taken by a lion, that’s normal: “For them, they don’t take that as a conflict. It’s part and parcel of the life they live.”

But extensive ethnographic research done by CON-VIVA’s Tanzania team shows that philosophy isn’t shared everywhere in the region, he notes – which raises questions about structural factors to be considered when fitting the model to different contexts.

Drawing on broad expertise from the project’s international network of researchers – plus his own varied background in wildlife management and social sciences – has been critical to taking on those questions, Kiwango says.

“Some of my colleagues are critical social scientists; some of them are political ecologists,” he says. “That contributed to enriching the methodologies, but also the results and output that we’ve had so far. Interdisciplinarity is very critical and it has been very helpful in ensuring that we achieve our objectives.”