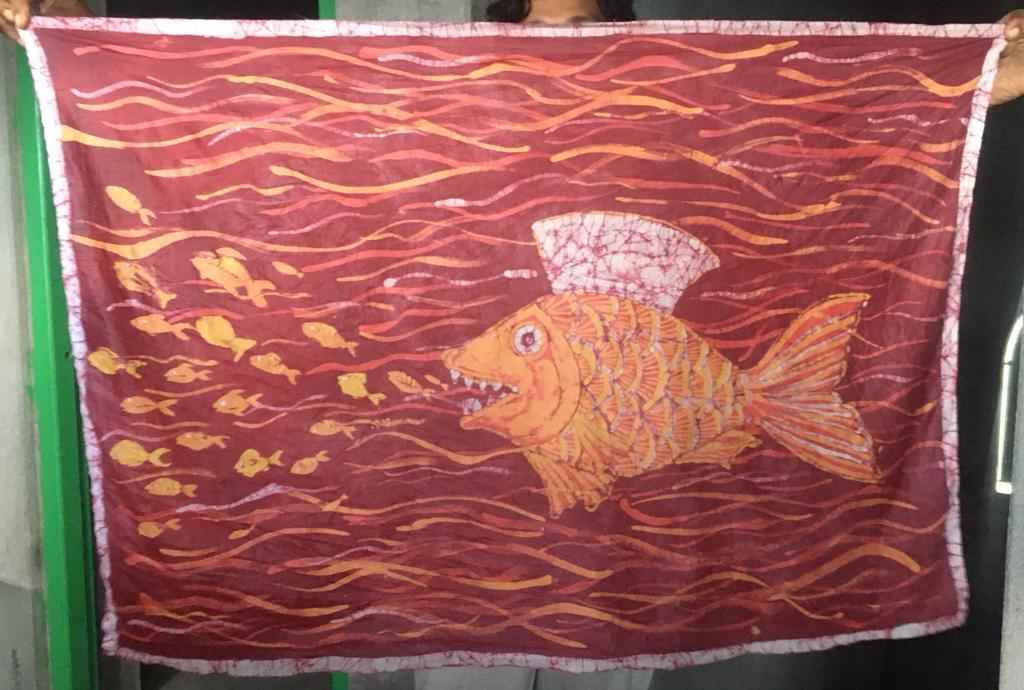 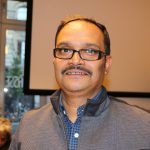 One of the aims of the Transformations to Sustainability (T2S) programme is to build capacity for international research collaboration by supporting early-career scientists. As part of a series of posts from early-career researchers from different T2S projects, we spoke to Shibaji Bose of the TAPESTRY project.

To get a comprehensive picture of grassroots responses to climate change threats, the TAPESTRY project in India and Bangladesh wanted communities to take the lead.

“We wanted the researchers to let go of their control. Why not flip the lens, reverse the gaze and look from the perception of the community?” explains Shibaji Bose, a visual methods researcher with the TAPESTRY project.

Researchers started by using the Photovoice method – giving cameras to research participants and asking them to document whatever they felt was important, then identifying themes from those images.

“We won’t tell them what to do and what not to do. We want to know their worldview, their perception and their way of looking at things. It’s not important whether it’s right or wrong. There’s no right or wrong; it’s their lens,” Bose explains. “They are basically co-researchers in the process. We are basically facilitators.”

To make sure they were hearing from a representative sample of communities, including precarious workers underrepresented in the Photovoice group, researchers used images from the group to guide further interviews with additional people.

And when COVID started, researchers also asked people to keep a photo diary of their lives, taking pictures of moments that felt important – an effort they kept up until the pandemic began to recede, providing an incredible wealth of data.

“It gave us a longitudinal narrative of how and when things are getting better, and things are not getting better,” Bose explains. The visual diaries also helped researchers to visualize how the region is increasingly affected by climate-change-linked “twin uncertainties,” as floods and droughts alternately ravage the coast.

“We always tend to hear what the media is told by policymakers, by the government or ministers,” Bose says. “And then we have these daily rhythms shared from the village. We set up this democratic space, where plurality of knowledge is something that we’re trying to do. So having different streams – the scientific knowledge, the indigenous knowledge – can come together and talk to each other.”

The project brought in researchers with a range of expertise, from sociology to forest science – but Bose says he sees the community-guided research as an additional interdisciplinary dimension: “They all come together and generate some kind of new knowledge, new perspectives, new narrative.”