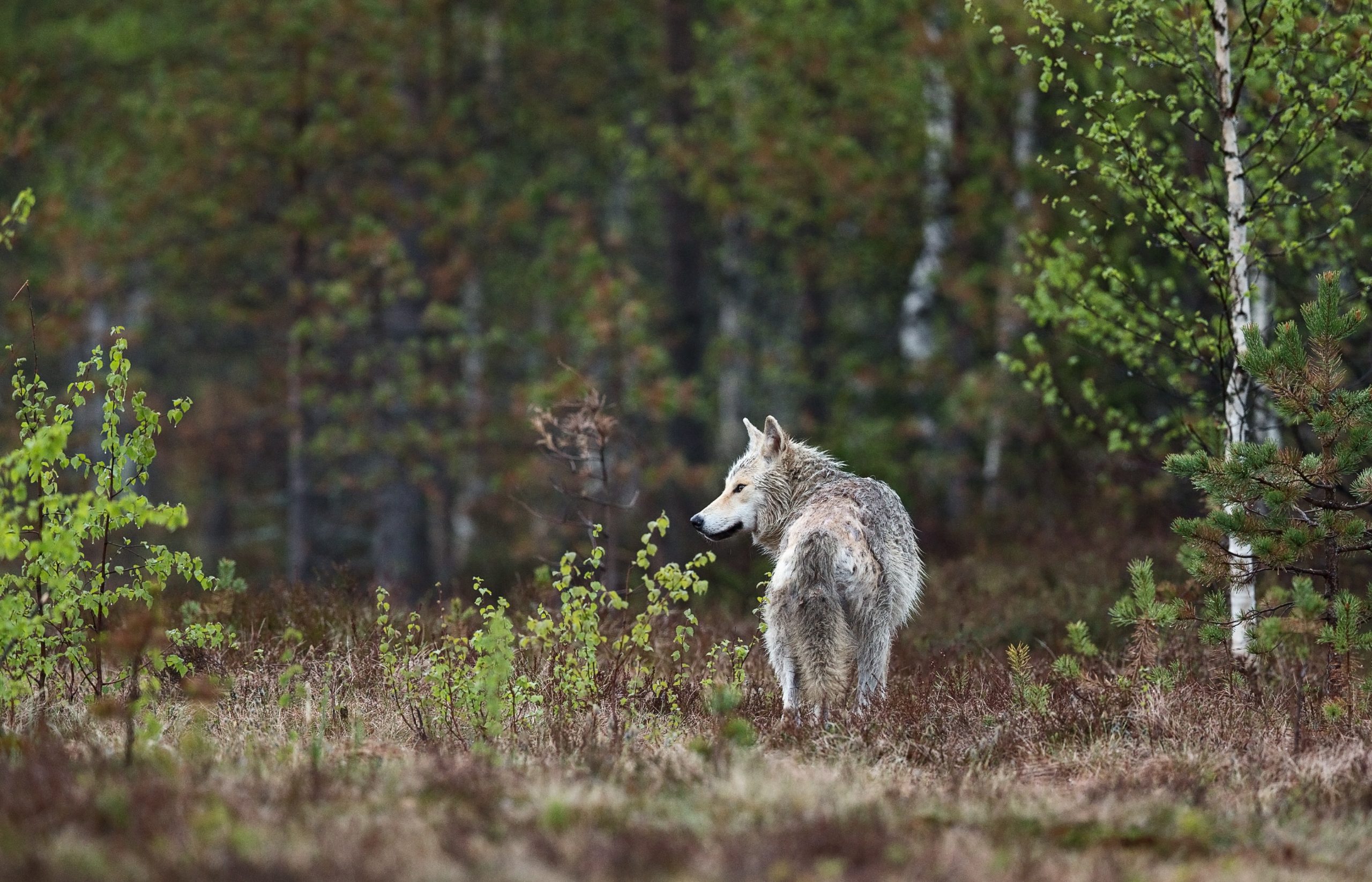 One of the aims of the Transformations to Sustainability (T2S) programme is to build capacity for international research collaboration by supporting early-career scientists. As part of a series of posts from early-career researchers from different T2S projects, we spoke to Sanna Komi, University of Helsinki, Finland, and the CON-VIVA project. 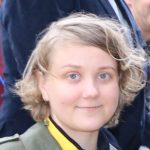 Wolves are a heated topic in Finland. They regularly prey on hunting dogs, livestock and pets – and although it’s been more than a century since the last recorded attack on a human, living alongside these apex predators challenges the comfortable idea that humans are at the top of the natural world.

“If there was a hungry wolf and you were alone … you’re kind of equals there,” says Sanna Komi, a doctoral candidate at the University of Helsinki whose research focuses on how people in Finland relate to wolves.

Her research is part of the CON-VIVA project, which explores whether humans can fundamentally change how we think about apex predators and reshape our world to meld wild and human spaces. It’s based on the concept of convivial conservation, which rejects the traditional doctrine that the best way to preserve nature is through walled-off protected areas.

CON-VIVA includes three other teams: studying lions in Tanzania, jaguars in Brazil and bears in the U.S.

In Finland, wolves were previously hunted almost to extinction, but hunters have been banned from killing them freely since the country joined the EU in 1995. With the wolf population now at a century high, the government recently proposed a controversial cull.

Komi’s initial studies were in political ecology, focusing on extractive industries, but she was interested in looking at the wolf question from a larger scale – not just how to manage the population, but how people relate to these animals.

Over five months of fieldwork in winter 2019-2020, Komi did 83 wide-ranging interviews with people in North Karelia, a deeply forested area of Finland on the country’s eastern border with Russia.

Komi says she tried to let people take the lead in the conversations, some of which took place out in the woods.

“I’m from Helsinki, I’m from the capital … (I’m) the wolf researcher who doesn’t even eat meat. I was very aware of the different dynamics there. I really wanted to remain neutral, and also be very considerate of the people that I met with and interviewed and give them the space – I tried to balance that with being critical,” she says.

One of the key findings from her interviews, she says, is the gap between the researchers and government bodies charged with dealing with wolves, and the people who actually live alongside the animals.

“They don’t necessarily talk the same language, and they don’t talk with each other. They kind of shout at each other,” she says.

She says she was also struck in her interviews by how closely the way people talked about wolves mirrored what her CON-VIVA colleagues in Brazil found in their research on jaguars.

“It’s been super interesting, learning about the different cases in different countries and contexts,” she says.

“I’ve been really lucky to be doing my PhD in such an amazing project and group, and have the support of the group, because often a PhD can be a very solitary experience. Mine has been the opposite,” she says.

The immense trove of data she gathered will inform not only academic papers but also an album of music – Komi’s third recorded album as a solo artist.

“With music you can engage with emotions and things that you can’t necessarily write out, especially in academic texts, so it allows for a very different kind of performance or shape for this knowledge I’ve gathered in my research,” she says.