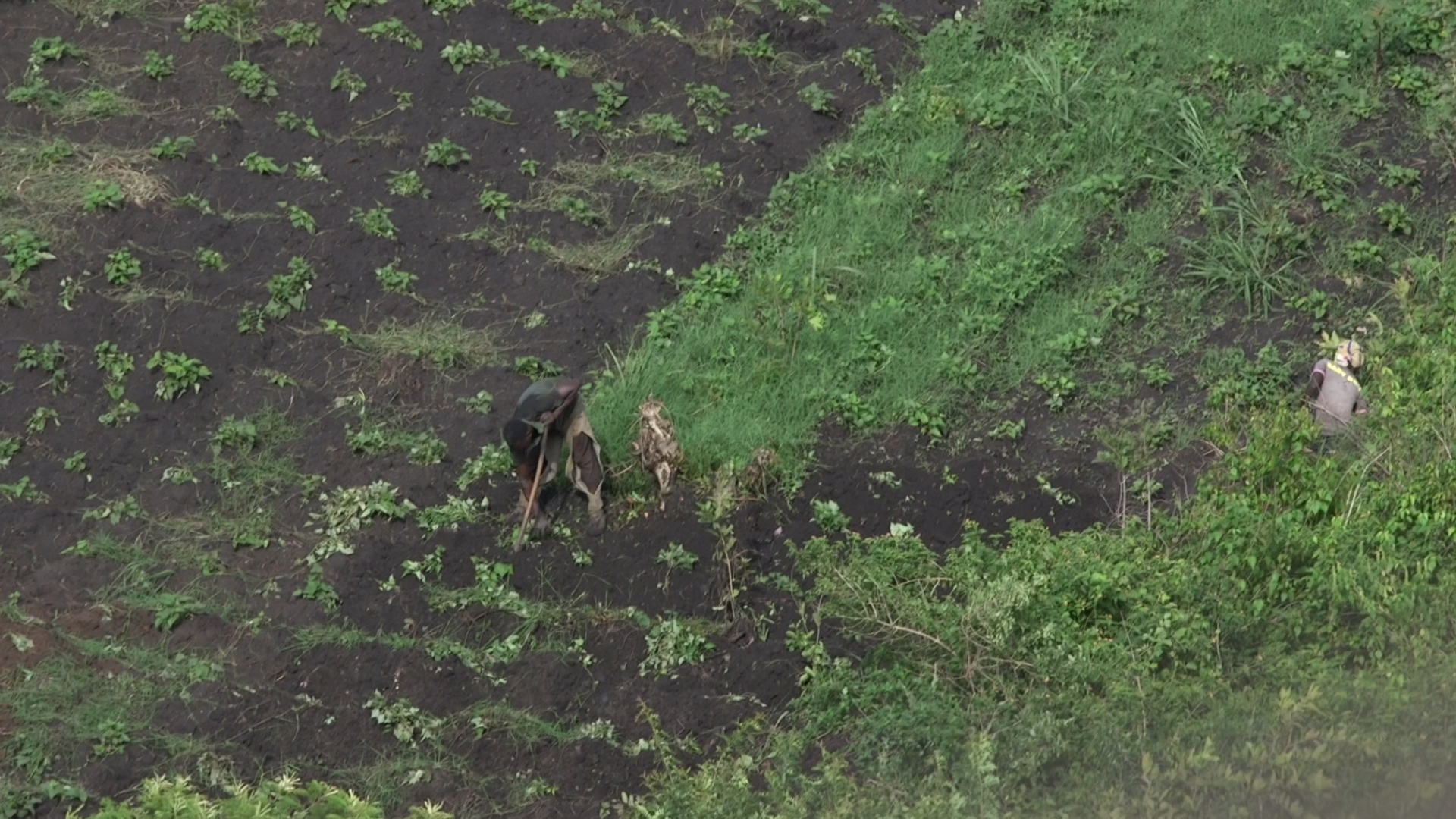 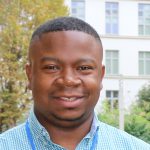 One of the aims of the Transformations to Sustainability (T2S) programme is to build capacity for international research collaboration by supporting early-career scientists. As part of a series of posts from early-career researchers from different T2S projects, we spoke to Joël Baraka Akilimali, Université catholique de Louvain / Institut Supérieur de Développement Rural de Bukavu (ISDR‐Bukavu) and the SecTenSusPeace project.

It’s impossible to talk about sustainability in conflict and post-conflict areas without unraveling complex questions of land security.

“(It’s) a trap to see nature as an island, an insulated space,” says Joël Baraka Akilimali, a researcher with the Securing Tenure, Sustainable Peace? project (SecTenSusPeace).

Those issues are in turn tied to land security – a key challenge in the region, where the SecTenSusPeace project is looking at innovative ways to deal with often complicated land title issues that arise when people are forced to flee their homes in conflict areas.

A jurist focused on environmental law who has written extensively about colonialism in the context of agriculture and land use, Akilimali recently earned his doctorate in political science at the University of Louvain.

Focusing on Burundi and the Democratic Republic of Congo, the SecTenSusPeace team is exploring how land security affects people and communities in conflict, across all facets of their lives.

To answer these questions, Akilimali and the SecTenSusPeace team conducted extensive qualitative research in the two countries. In addition to classic research methods, the project also brought in an innovative theatrical interviewing technique: researchers asked people to imagine themselves as actors dramatizing problems and situations they’ve encountered.

It’s a technique his thesis supervisor, An Ansoms, used in Rwanda, where she found it helped people to talk about emotionally difficult subjects while obscuring details of their own experiences which they preferred not to share.

“It allowed us, through this theatrical method, to have access to some crucial pieces of information that wouldn’t normally be discussed,” Akilimali explains.

“For me, there’s a feeling of satisfaction and pride in being a member of this large community of researchers,” he says. “I’m very satisfied and impressed by the ability to create dialogue between so many researchers from many disciplines, united by the questions of social change and transformations to sustainability.”