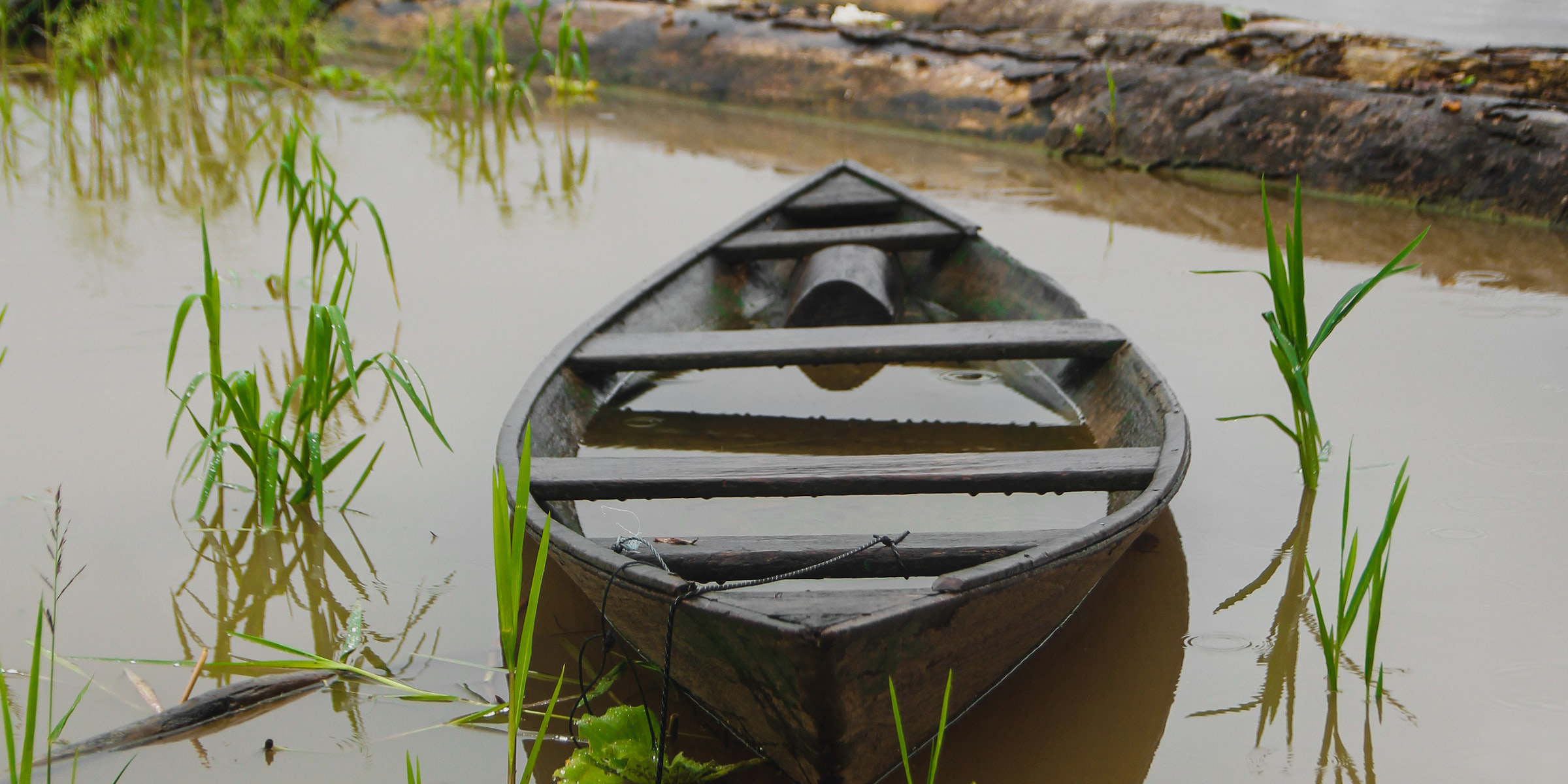 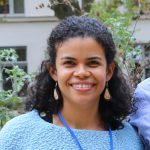 One of the aims of the Transformations to Sustainability (T2S) programme is to build capacity for international research collaboration by supporting early-career scientists. As part of a series of posts from early-career researchers from different T2S projects, we spoke to Daiana Monteiro Tourne, State University of Campinas, Brazil, and the AGENTS project.

Using geospatial analysis and on-the-ground research spanning thousands of kilometres, researchers in the Amazon are uncovering innovative ideas to help nature conservation around the world.

The international AGENTS project looks at how people in Brazil, Bolivia and Peru use the region’s forests and rivers in a sustainable way.

“People think Amazonia is just the forest,” says Daiana Monteiro Tourne, a researcher with the AGENTS project. “It’s not just land – it’s a history, it’s a community, an environment.”

As a forest engineer, doctor of applied ecology and post-doctoral researcher at the University of Campinas, Tourne’s current focus is sustainable land use in the Brazilian Amazon.

Tourne and AGENTS researchers have documented dozens of local initiatives including innovative farming and tree-planting systems, micro-industries like vegetable leather and medicinal oils, as well as projects like co-ops and community fishing agreements.

By sharing these sustainable land use innovations, the team aims to inform policymakers in the region and worldwide.

Tourne says it was important to share the research with the communities who participated, and show how science can be a tool for social good. “We want to collaborate, to show that science is for society,” she says.

Tourne’s work on the project was initially focused on lab-based geospatial analysis, but her methodology expanded to include on-the-ground research, including interviews and group dialogue workshops.

“We used natural and social sciences and combined both dialogues, to show what people think and what society thinks about these initiatives, and what we can do together to multiply these initiatives and make them stronger,” Tourne says.

“This was transformative for me,” she says. “Now, I work with people. I know this is important for science, combining both approaches – technologies as well as people’s opinions, traditions, history.

Find out more about AGENTS: Amazonian Governance to Enable Transformations to Sustainability
Share: