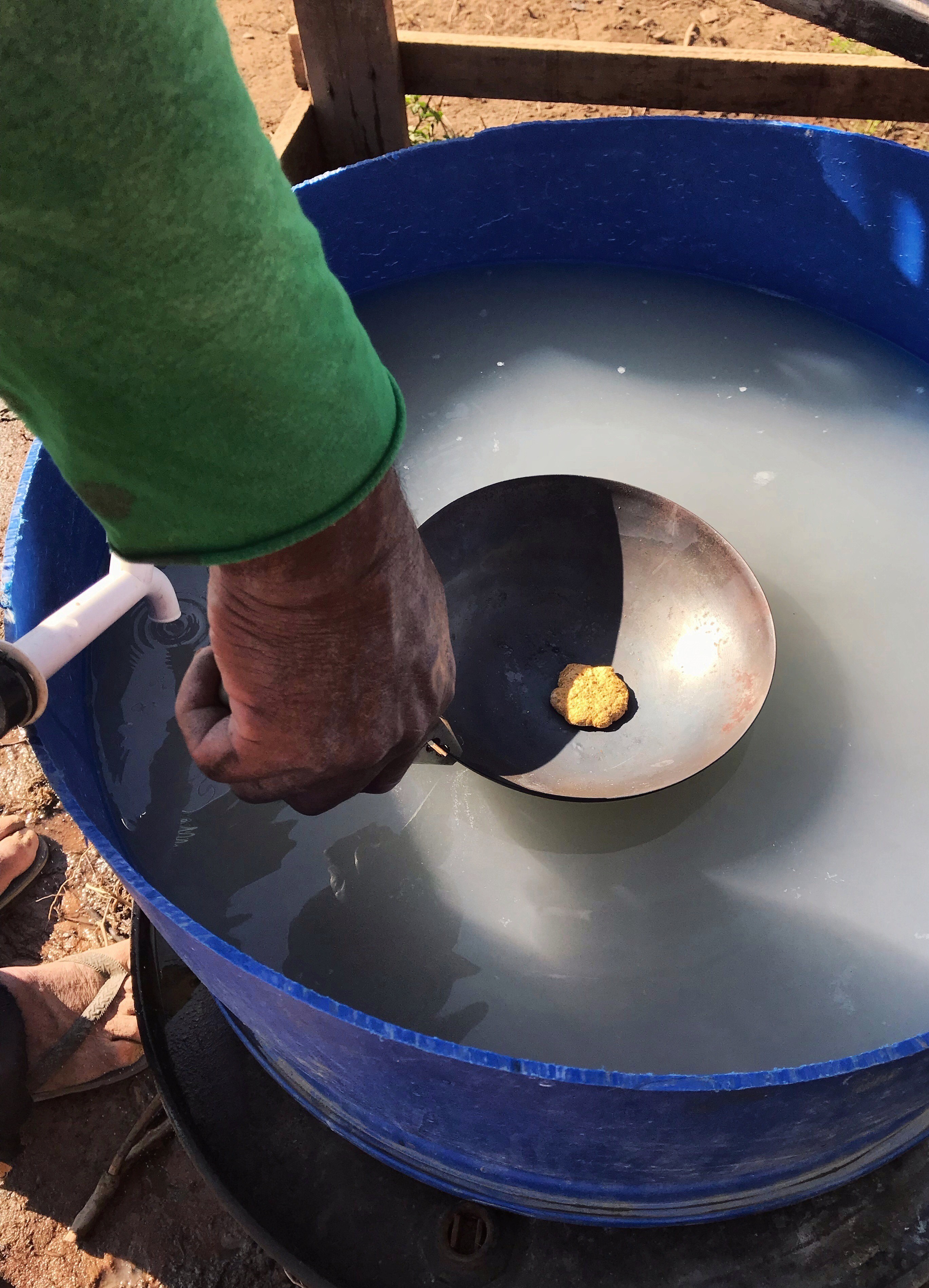 One of the aims of the Transformations to Sustainability (T2S) programme is to build capacity for international research collaboration by supporting early-career scientists. As part of a series of posts from early-career researchers from different T2S projects, we spoke to Carlos Henrique Xavier Araujo of the University of São Paulo, Brazil, and Gold Matters project. 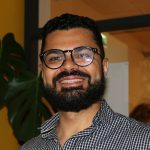 Although gold mining is the economic basis of many Amazon communities, it’s often informal or illegal – so it was critical to build trust before asking too many questions, Araujo says.

Araujo is a PhD candidate at the University of São Paulo and a researcher with the Gold Matters project, which focuses on artisanal and small-scale gold mining (ASGM) in South America and Sub-Saharan Africa .

The project’s goal is to better understand the political, social and economic context around ASGM, and learn from miners and communities about how they relate to their natural environment in order to explore how the industry can become more sustainable.

Araujo’s current PhD work leans heavily on methodologies from social sciences, but he’s also trained as a mining engineer. “It’s important when you’re discussing artisanal and small-scale mining to understand the perceptions of the miners,” he says.

His extensive research as part of Gold Matters’ Brazil team involved months of fieldwork, travelling 1,200 km through two states and learning from miners, community members and officials from the local and federal governments. “The basic idea is to try to avoid a top-down approach,” he says.

“We have different backgrounds, different research, but (we’re) trying to do the same thing, to try to promote transformations to sustainability in ASGM,” he says. “I know we have a big challenge over the next decades to improve this sector.”