Skip to content
Groundwater governance: Is there an alternative paradigm for the future (4 of 4) 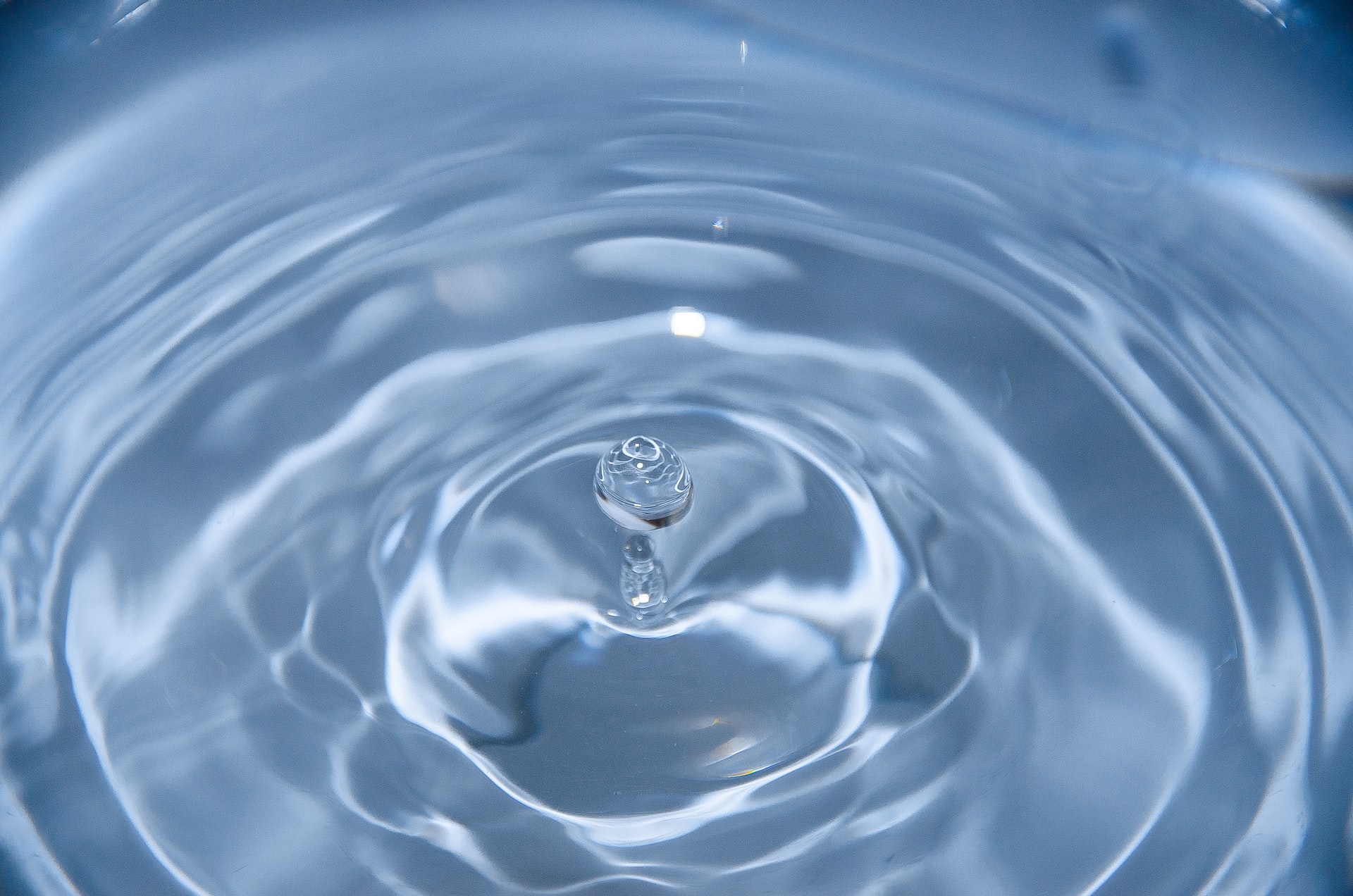 The concluding webinar of the series hosted discussions on the topic of ‘Groundwater governance: Is there an alternative paradigm for the future’ where the speakers and panellists highlighted the key issues that are essential to be included while envisioning an alternative paradigm of groundwater governance (gwG) for the future. The discussion began with a discussion on Underground Transfer of Floods for Irrigation (UTFI), a form of MAR which entails capturing the water upstream in a flood-prone region and use it to replenish aquifers that lay underneath, to avoid flooding in the downstream. It was further highlighted that this kind of an effort requires a strong scientific case along with the acceptance and readiness of the community along with a multi-stake holder engagement at the village, district, state, and national level. Further, it was argued that there is a need to pluralize voices and knowledges in groundwater governance. It was emphasized that global groundwater initiatives have been predominantly based on universal diagnoses, where gwG has been resource-oriented displaying a legacy of natural sciences/engineering approaches.

Doing and knowing groundwater differently – showing that the conventional knowledges of groundwater are colonial and not universal instead they are local and situated, replacing universe with pluriverse, engaging in scientific-political processes to imagine a new groundwater society remains crucial. Moreover, it was argued that gwG policies must be informed by the essential features of the groundwater. Without reformed policies on biophysical, users, support structures, research, teaching, law, data generation, and energy aspects that are surrounding groundwater, a paradigm shift in gwG remains impossible. It was reiterated that scientific research, policy and regulation, and communities need to come together to bring action on the ground. Amongst these discussions, it was pointed out that well and bore well diggers have not been a part of the problematisation and solutions of groundwater issues despite being closely associated with the resource. Similarly, farmers are seen as stakeholders and not as knowledge givers in the policies or discussions surrounding gwG. It was yet again highlighted that some issues find very little mention in the dialogue like urban groundwater despite the increasing sources in these areas.

The issue of universal frameworks in managing groundwater was emphasized again while linking them to the issue of land rights where land rights remain the handle for accessing groundwater regardless of the problems of inequality in access to land and landlessness. The sessions emphasized that groundwater has had historical, social, personal, ecological, climatic, cultural, scientific, technological aspects associated to it and yet it has been addressed by a linear, conventional approach. The webinars concluded with a shared understanding that reimagining groundwater governance is a multifaceted task, and it is imperative that the issues in the current approach to gwG must be acknowledged and addressed to envision an alternative paradigm for the future.

Find out more about T2SGS: Transformations to Groundwater Sustainability
Share: