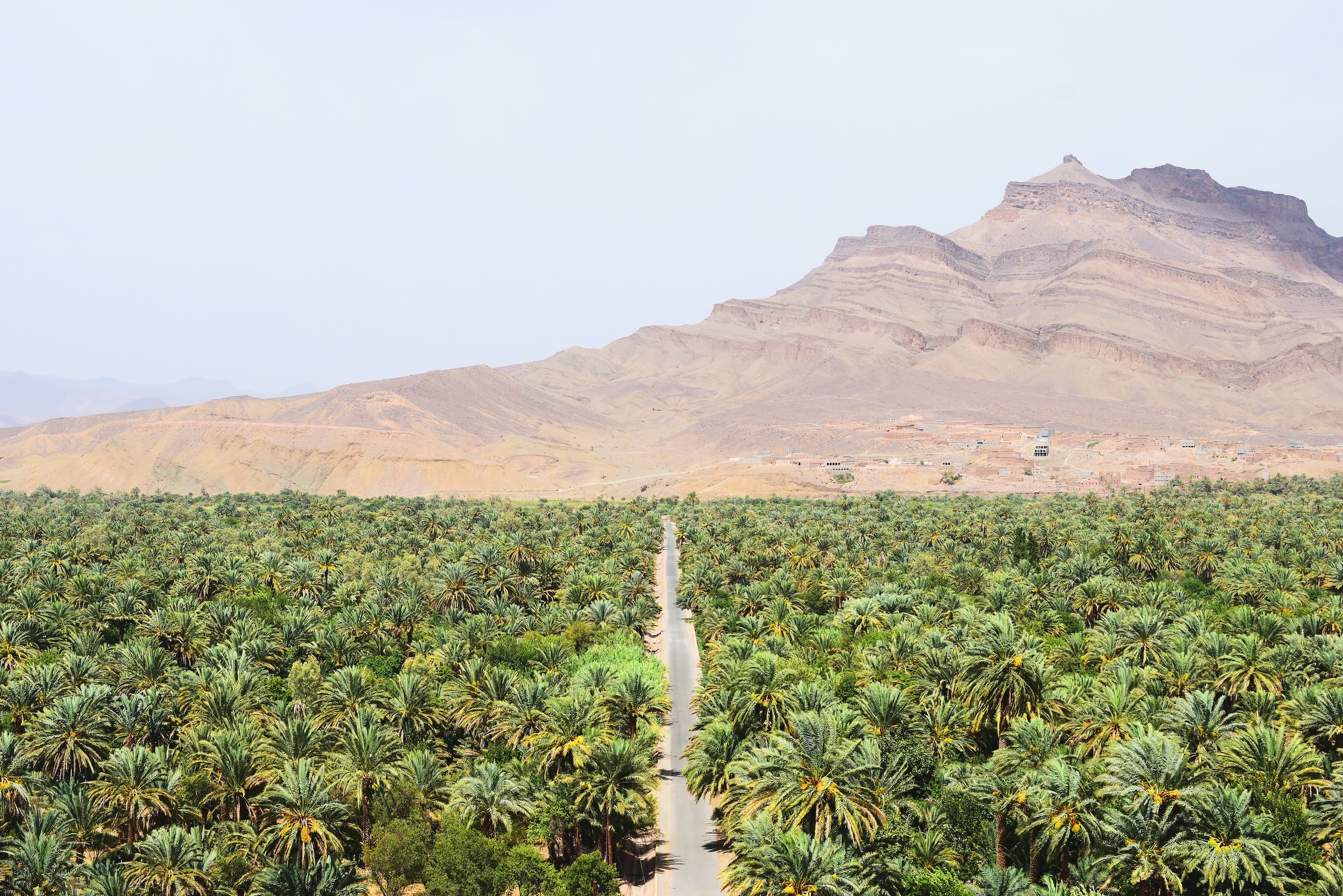 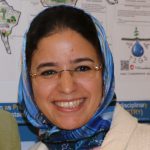 One of the aims of the Transformations to Sustainability (T2S) programme is to build capacity for international research collaboration by supporting early-career scientists. As part of a series of posts from early-career researchers from different T2S projects, we spoke to Hind Ftouhi, CRESC‐ Centre de Recherche et d’Etudes sur les sociétés Contemporaines, Morocco, and the T2SGS project.

For researcher Hind Ftouhi, a T2S project in Morocco was an opportunity not just to dig into the complexities of groundwater sustainability, but also to share interdisciplinary know-how.

“The project was not just about producing knowledge, but also passing it on. This was very important,” says Hind Ftouhi, a doctoral researcher with the Transformations to Groundwater Sustainability project.

Using a combination of engineering, hydrogeology and social science methods, the project looks at local innovations related to groundwater, aiming to share ideas and inspire new initiatives around the world.

Ftouhi’s research focuses on the gendered impact of intensified agriculture in the Drâa Valley region of Morocco, home to six oases and the longest river in the country, which connects the Atlantic Ocean to the Atlas Mountains.

The T2GS team includes researchers in seven countries on four continents, from a wide variety of disciplines – irrigation specialists to environmental studies, economics and urban planning.

“We learned from each other and exchanged between the studies to see the similarities and differences,” Ftouhi says. “It was really a strong dynamic.”

The Morocco team also brought on university students to work in the field. Many came from cities and had never experienced the region’s remarkable environment first-hand, Ftouhi says.

“You bring them out into the oasis, and for them, it was a revelation,” she says. “It was formative not only for them but also for us. We learned with them, because they asked questions we had sometimes missed.”

Ftouhi trained as an agricultural engineer before earning her doctorate in rural sociology: “It was a bit difficult, going from a technical background – where you have trees, you have animals and above all you have problems you have to solve – to social sciences, where there are paradigms, theories and a whole world to think about in terms of how to reflect on things, to analyse, to develop your critical sense.”

But that deep technical background and knack for social science research proved useful in the field, she says. “You have both the agronomist’s hat and the sociologist’s hat – on the ground, you’re more comfortable with people and how to approach them, how to conduct interviews.”

Find out more about T2SGS: Transformations to Groundwater Sustainability
Share: