Skip to content
New Webinar Series: Nature, Labour and the Struggle for an Eco-Social World 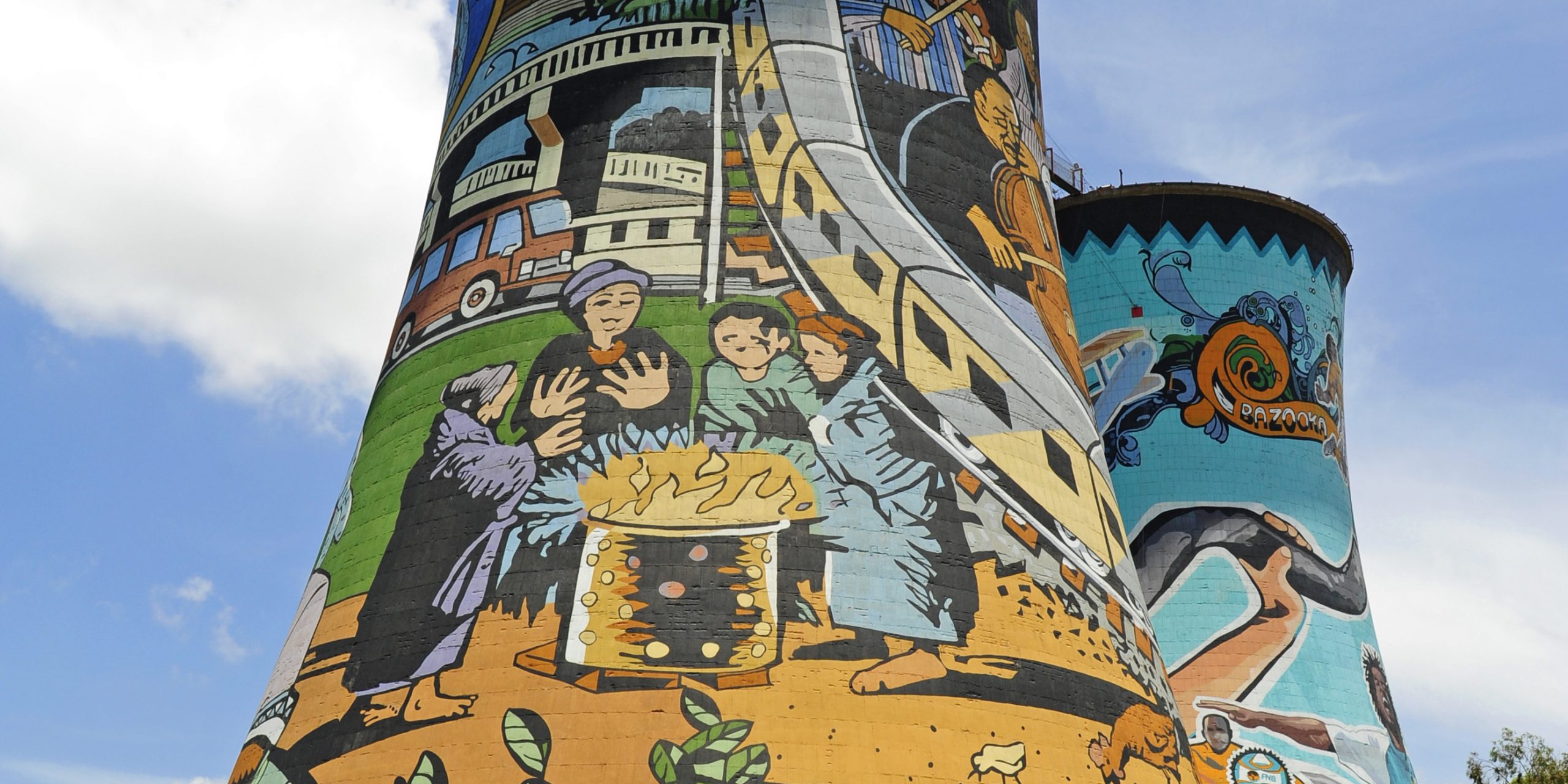 New Webinar Series: Nature, Labour and the Struggle for an Eco-Social World

Is there a gap between labour and nature, or are workers and their communities engaging with nature to work towards environmental justice and a just transition? Drawing on examples from Africa, the Americas, Asia and Europe to respond to this crucial question, speakers analyse the challenges working people face when struggling for eco-social justice within a neoliberal, extractivist political economy. They shed light on conflicts between miners and communities affected by mining concerned about environmental conservation; they discuss how workers mobilize to protest against environmental crises, but also to fight regressive climate policies that put the burden of change on lower-income groups. Bringing together a wealth of experience presented in the Palgrave Handbook of Environmental Labour Studies, the series highlights how the developing field of environmental labour studies can help fuse eco-social research and practice.

Register now to join the webinars and claim a discount on the Handbook.

This webinar looks at the disastrous impact of extractive industries on working-class communities, both in terms of the environmental crisis but also energy poverty. The main focus of the webinar is on ongoing struggles which are building spaces of resistance and envisioning alternatives beyond extractive industries.

Challenges and perspectives of a just transition in Europe (completed)

What are the main challenges of a just transition to a zero-carbon economy in the EU? Taking a broad-based theoretical approach, speakers at this webinar present the current EU context for a just transition, paying particular attention to the European Green Deal and the Fit for 55 package.

Working-class environmentalism and just transition struggles in the Americas (completed)

This session zooms in on questions of alliance building and seeking common ground in three case studies on working-class environmentalism. The case of Ecuador shows that workers’ struggles are not limited to areas typically examined by labour studies, but include struggles of Indigenous peoples and agricultural workers. Our Brazil case study analyses agrarian protest and resistance against environmental degradation, examining the role of faith and religious institutions in enabling resistance through teaching and connecting individuals to social movements. Finally, the example of Canada showcases the challenges of coalition building among different stakeholder groups by comparing a worker-focused approach with a more inclusive campaign for just transition. The session will illustrate the diverse challenges of working-class environmentalism and explore strengths and challenges of environmental labour mobilizations for a just transition.

Environment, labour and justice: Perspectives from the global South (completed)

This webinar draws on perspectives from the global South to examine emerging ideas in the field of environmental labour studies. Researchers will share insights from South Asia, Latin America, and Africa dealing with subjects of labour resistance against fossil fuel reforms, labour-environmental conflicts, and trade union politics regarding just transition policies. Bringing together this diverse array of experiences, the webinar offers a rich assessment of the potential and difficulties involved in bridging labour and environmental struggles in different regions of the world.

The series is co-organized by the Center for Environmental Justice at Colorado State University, the European Trade Union Institute (ETUI), the Global Labour University (GLU), the United Nations Research Institute for Social Development (UNRISD), and the University of São Paulo. The ETUI is financially supported by the EU.