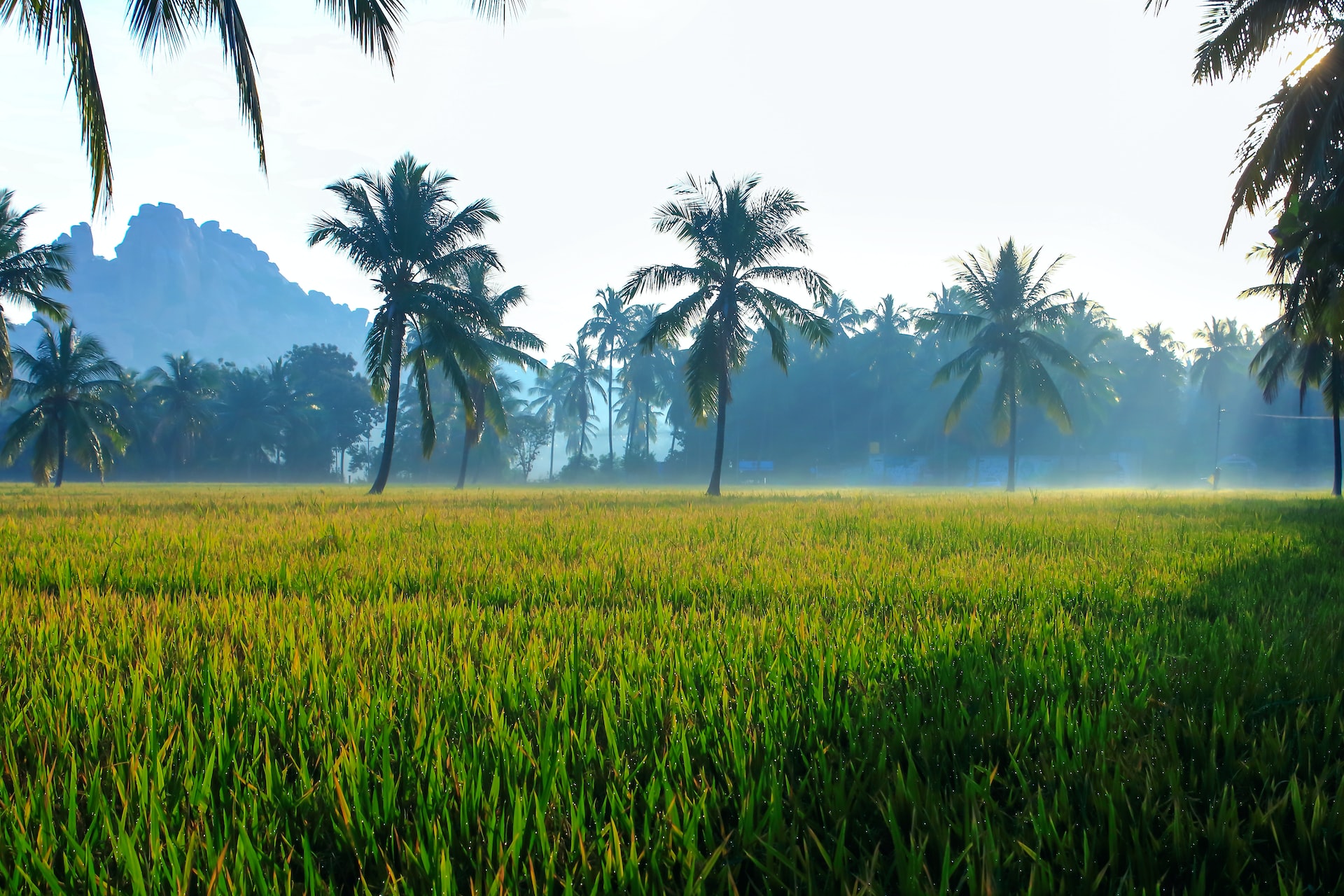 Between January and July 2022, the Indian Ministry of Environment, Forests and Climate Change proposed fundamental changes to key environmental laws of India. The proposal is to amend various provisions of the Environment Protection Act, 1986, Water (Prevention and Control of Pollution) Act, 1974, Air (Prevention and Control of Pollution) Act, 1981 and Public Liability Insurance Act, 1991.

In addition, there are fundamental changes proposed in the Forest Rights Act, 2006, Indian Forest Act, 1927, Biological Diversity Act, 2002 and also other related environmental and forest protection laws, to convert their prevailing strong jurisprudence based on criminal law to civil law only.  This is seen by some as an outcome of the influence of the United States Environmental Protection Agency, which from the early 2000s has been promoting such a transition. This transition has continued under the Modi government, and received a strong impetus with the TSR Subramanian report. The current proposed amendments are an outcome of this process. A collection of the proposed Bills is accessible online here.

The Environment Support Group (ESG), a partner in the GoST project, in collaboration with the National Law School of India University, organized a national consultation on the proposed changes to India’s environmental jurisprudence involving legal luminaries, researchers, leading lawyers and activists. A discussion note highlighting some concerns relating to the proposed amendments was the basis of this Consultation.